AI as a Job Saver: Japan's Auto Industry is embracing Industry 4.0 to Save a Manufacturing Sector Imperiled by a Labor Crunch 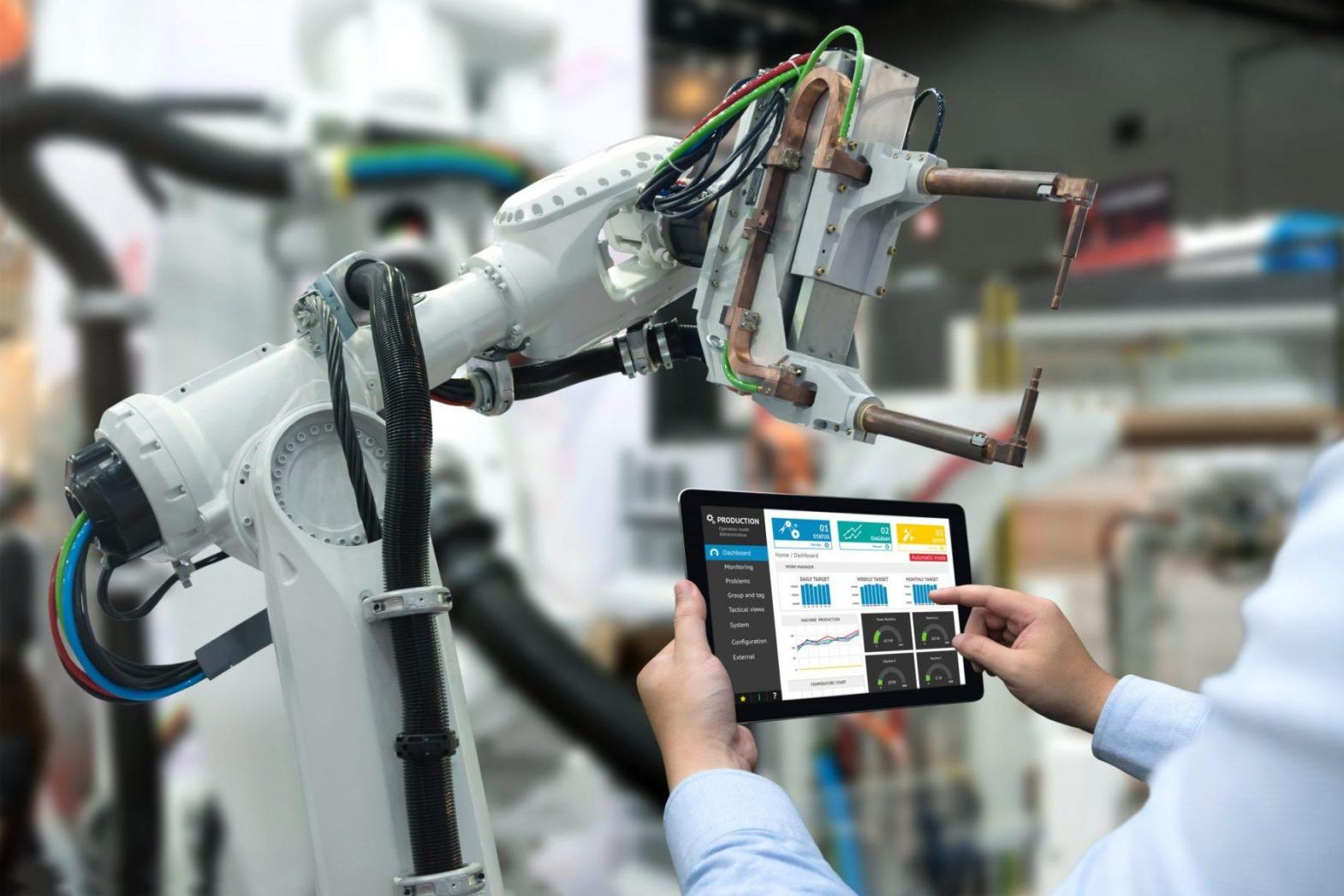 The International Auto Show is underway in New York City today, and technology is in the spotlight. Much as the auto industry paved the way for industrial automation, carmakers have started to adopt artificial intelligence to speed up manufacturing and increase precision.

That’s brought increased focus on human workers. Just as the auto industry is a bellwether for manufacturing tech, it’s also a real world laboratory for the effects of new technologies on the labor force.

Flipping the usual script on artificial intelligence as a looming job killer, Japan, for one, is welcoming AI in manufacturing as a way to save an industry imperiled by a staggering labor crunch.

“Japan has seen eight consecutive years of population decline, which is expected to continue as many of its inhabitants are aging out of the workforce, Ran Poliakine, Co-founder of a new AI manufacturing consortium called Musashi AI, told me prior to the start of this year’s Auto Show. “Researchers predict that by 2036 one in three people will be elderly. This paves the way for AI innovation by delegating easily automated jobs – that will soon be much harder to fill – to machines.”

Japan, with a population of 127 million people, has long been a hotbed of robotics and AI development, which is becoming a matter of economic existential survival. The population could dip below the 100 million mark by 2049, according to the National Institute of Population and Society Security Research.

What is AI? Everything you need to know about Artificial Intelligence

A guide to artificial intelligence, from machine learning and general AI to neural networks.

The consortium’s aim is to bring together the brightest technological minds in the area of artificial intelligence, software engineering, hardware engineering, mathematics, and physics to promote its Industry 4.0 vision — one that combines human workers, advanced robotics, and artificial intelligence to speed up tasks like inspection and materials handling. Industry 4.0 will unlock a $4 trillion market opportunity by 2020, according to KPMG.

“The Japanese government is embracing this vision,” Poliakine tells me, adopting a new initiative called ‘Society 5.0,’ which adapts a new economic model and broader societal vision of fully incorporating the technological innovations of the fourth industrial revolution, including infrastructure, fintech, healthcare, logistics, and AI.  This will be a big highlight of the G20 Summit, which Japan is hosting for the first time later this year.”

Musashi AI is gearing up to demonstrate two new AI-powered prototypes, an automatic inspection system based on artificial intelligence and cutting-edge optics, and a fully self-driving automated forklift, which navigates on its own to perform functions that previously required human interaction.

They’re two examples of technology we’ll soon find in car factories and beyond. In Japan, at least, the AI-powered breakthroughs are being treated as good news.

Back To Blog
Our press

New Perspectives on the Canvas – The Connection between Art and Innovation

Art is an important part of my life and if there is anything I would recommend to an aspiring innovator, is to bring more art into their lives and try to look at problems from an artist’s point of view

This Month, Ask the Women in Your Life Just One Simple Question

October is Breast Cancer Awareness Month, and I would like to take this opportunity to ask each one of us to support the women in our lives by encouraging them to get tested.

The New Normal and the Post-Coronavirus Self

Since the coronavirus outbreak began, I feel that our “normal” has been turning into a “new normal”- a new baseline that is far from our pre-corona comfort zone, and I doubt that we will return to everyday life as we knew it. The new normal has torn us apart and intensified the use of technologies that help us mask our real selves. Our lives have changed in ways we are not fully aware of: our interaction with other people, our self-perception, our understanding of the world and our place in it - have all shifted.